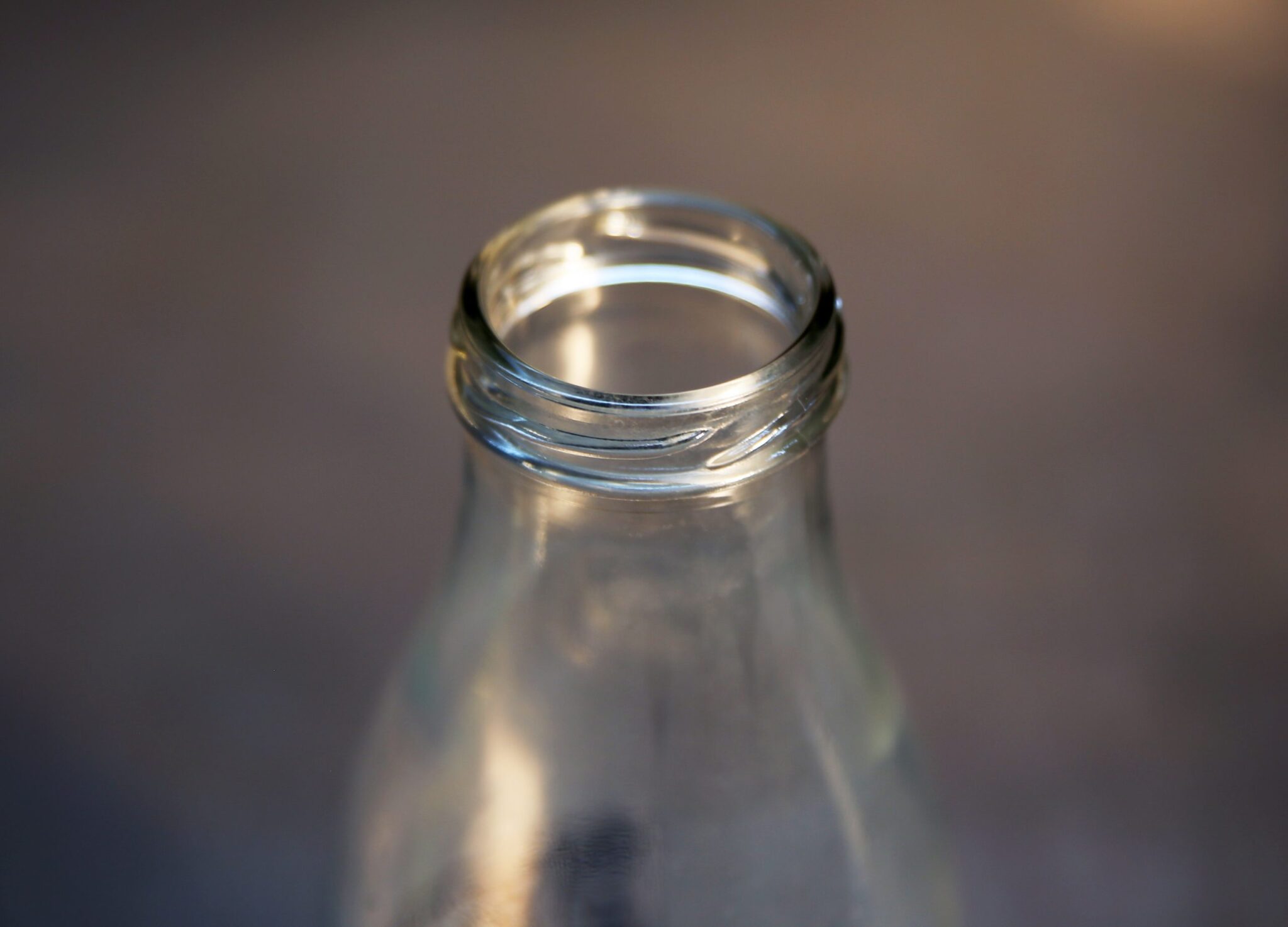 Between the 1920s and the 1930s, glass-bottled milk became the norm around the world. It was delivered at your door, fresh and enveloped by cold glass. After being used, these bottles would be cleaned and left by the front door to be picked up and reutilized. This was the common practice. In the United Kingdom, in fact, 94% of milk was glass-bottled, many of those receptacles belonging to Dairy Crest, a leader in the dairy industry in the country. In 2012, this number had dropped to 4%.

This could be due, in part, to the invention of refrigerators and their increasing presence in middle-class households. As milk could now be kept longer, fewer milk deliveries were needed. The second explanation for this drop could be the supermarkets’ decision in the late 20th century to sell cheaper alternatives to the glass bottles: plastic containers. For certain progressively after that, people found new ways to package milk like cartons and bags, all of them cheaper and easier to transport than their sand-based ancestor. With this, the relevancy of glass-bottled milk slowly plummeted.

Despite everything, to this day some still prefer these classic receptacles for the experience they provide. It would seem that, for them, the plastic and carton-y options that figure today in our supermarkets could never beat the feeling of fresh milk dripping on the tongue from the fresh and smooth neck of the more traditional milk bottles. In fact, when in 2014 Dairy Crest announced they wouldn’t sell any more glass-bottled milk, the British public reacted with nostalgic poems. It revealed that there was indeed some sort of comforting mystery to these containers, reminded that there could be power in simplicity. 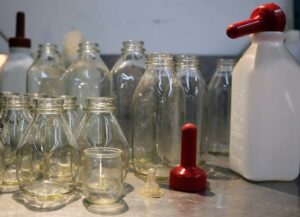 To provide support for the producers of glass-bottled milk while they continue to spread happiness, Aquatech-BM offers the help needed to properly clean all their receptacles. This company’s bottle-washers are affordable, built to last and according to the industrial standards, as well as easy-to-use. Moreover, thanks to these eco-energetic machines’ low water consumption, users will be decreasing their carbon footprint by choosing a greener alternative to the hand-washing of extensive amounts of dishes. 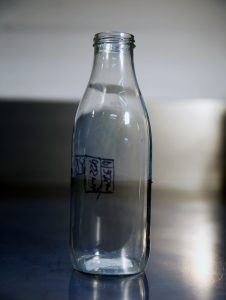 Surely, these bottle-washers will save producers of glass-bottled milk some precious time and money.