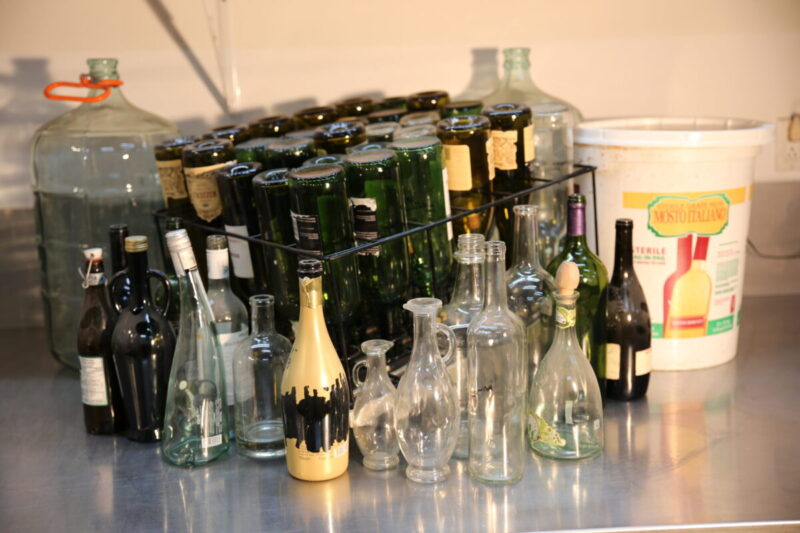 In the wine industry, the standard wine bottle is used as a unit of volume across the world to describe sales. Also referred to as a Bordeaux bottle size, this type of wine bottle contains 750ml. This volume became the standard worldwide after it was incorporated into Title 27 of the Code of Federal Regulations of the United States’ government. In the United-States, the standard wine bottle replaced the non-metric one-fifth of a gallon that had been utilized since the late 19th century. This transition was an attempt by the Americans to establish the metric system in their country. Although their attempt was a failure, as a result, and because of the United-States importance in global trade, this decree encouraged many others worldwide to adopt the 750 ml bottle as the standard. 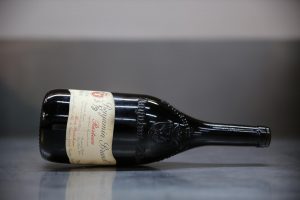 In the present-days, it is the most common type of wine bottle and is used for a wide variety of wines all around the globe. Chardonnay, Sangiovese, Cabernet Sauvignon, all may find their place inside this elegant receptacle.

But, alas, wine bottles aren’t all about sophistication and celebration, they also have their downsides. Indeed, even though most bottles today are made of 15 to 50% of cullet (recycled or waste glass), the production of bottles remains the emitter of 60% of the wine industry’s carbon emissions. The calculated CO2 emissions of a standard wine bottle throughout its lifetime are between 0.9 to 2.0kg. That might seem like a negligible number, however, paired with the knowledge that every year 36 billion wine bottles are produced on the planet, they become rather intimidating.

For this reason, our company offers machines that will help recycle and reuse your bottles. Aquatech-BM’s energy-efficient bottle-washers and rinsing machine introduces a green and efficient way of cleaning your receptacles. This technology doesn’t need much water to properly sanitize your bottles; it’s high temperatures do all the work!

Wine producers, keep your precious time for some relaxing activities and trust Aquatech-BM’s bottle-washers to deal with those dirty bottles!

Take a look at our wine bottle cleaner