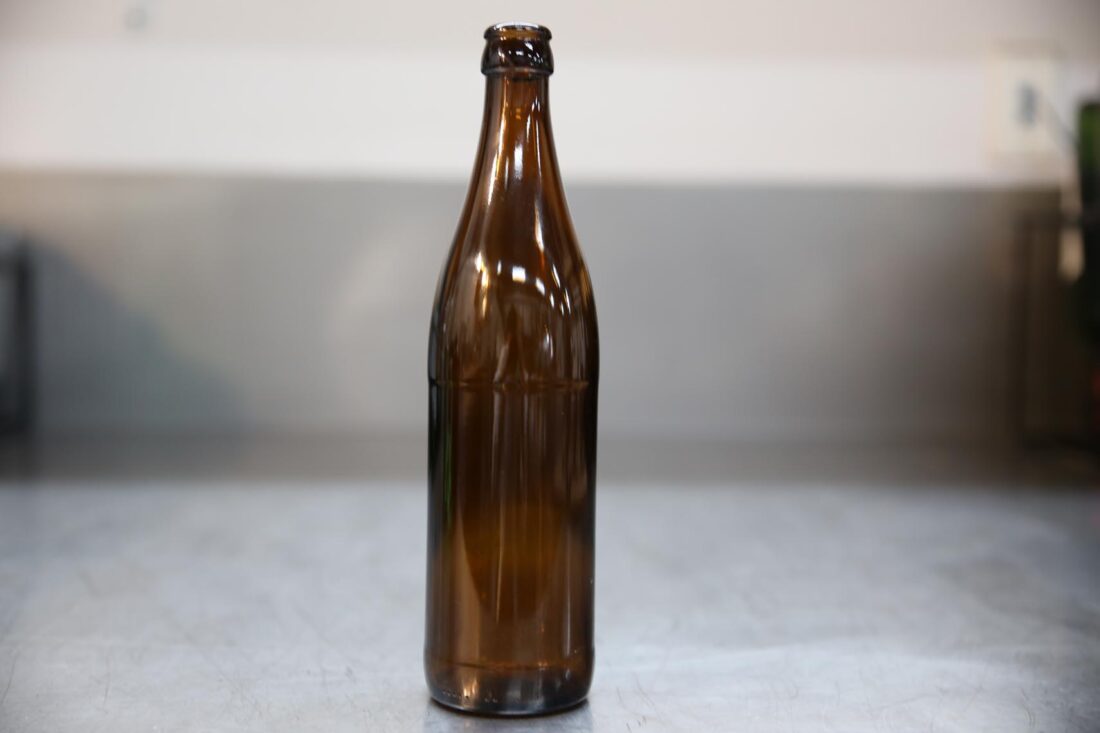 Bottles are a piece of art!

When the United States was still considered a colony of the British Empire, its citizens developed a system of measurements based on the British units. It is referred to as the USCS or USC for the United States Customary System. It is still in use today even after the implementation of the imperial system in 1824 changed the definitions of some of the United Kingdom’s units of measurements. This explains the existence to this day of the tenth bottle, named after its volume which is measured as one-tenth of a U.S Gallon. 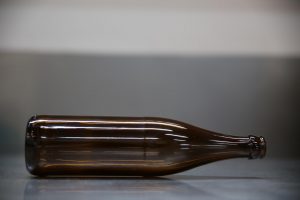 Before 1980, this type of bottle was one of the units based on the fifth (one-fifth of a gallon) that was authorized, the fifth being a common legal threshold for liquor sales in the U.S back then. While the fifth as a unit of volume was replaced by the metric bottle when the metric-standard bottle sizes were incorporated to Title 27 of the Code of Federal Regulations of the United States in 1979, the tenth bottle remains to this day.

With a volume of 378 ml, it is, as you can guess, on the smaller side. Because of this, cleaning it can become an arduous task. Wine producers know how important the proper washing of their bottles is and would never wish for the smallest of mistakes in the cleaning process to make their batches go to waste. Because of this, instead of hand-washing their bottles and misusing their time and money on an inefficient task, winemakers choose to buy new bottles every time. 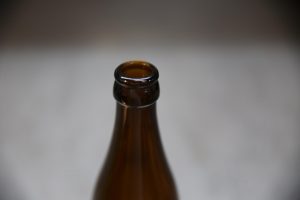 Instead of spending money on bottles or on personnel for every new batch, consider paying only once for a bottle washer that will last you for years. Aquatech-BM’s technology will wash your bottles efficiently so you don’t have to worry about any more impurities damaging your hard work. This machine will also save you some precious money by allowing you to recycle your bottles. Capable of cleaning as many bottles as 450 to 600 per hour (and more), you will have all the time in the world to sit back and relax while Aquatech-BM’s multifunction bottle washer does all the work.  Take a look at our wine bottle cleaner