The History of Bottle and Containers – Amphorae and barrels 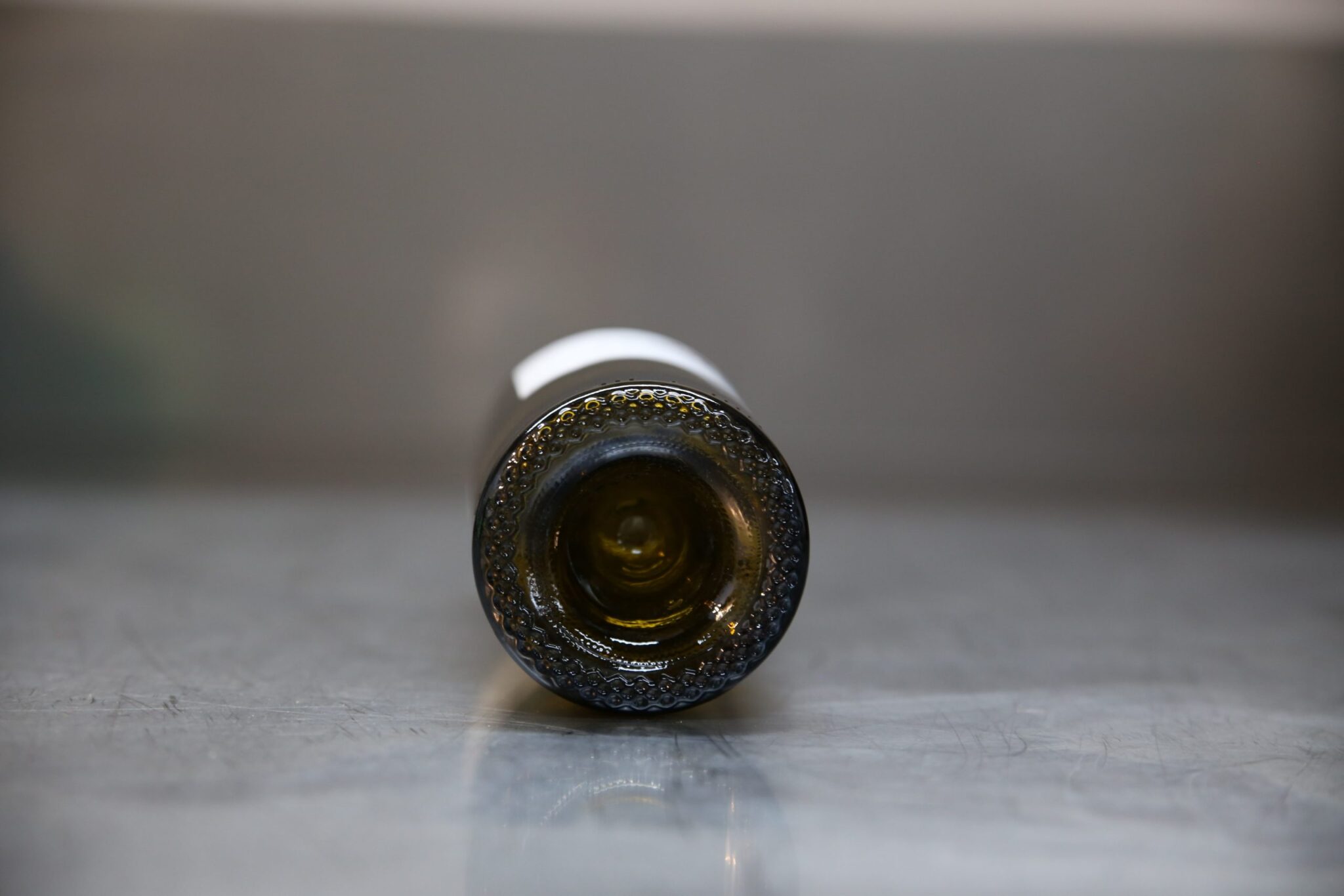 From ancient times, amphoras and barrels are the most commonly used containers for transporting water, wine and olive oil. The amphora being porous, has the disadvantage of losing some of its liquids by evaporation. The barrels, meanwhile, give a woody taste to the wine. This taste is certainly appreciated by winemakers, oenologists and sommeliers, on the other hand, they modify the subtle aromas of virgin oils. 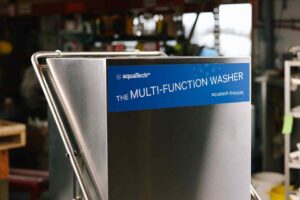 It was at the beginning of the seventeenth century that the English designed and put into circulation the first bottles blown glass. More bulky, often in the shape of an onion, they make it possible to preserve the liquids in optimal conditions, without modifying the taste. Rare and expensive until the middle of the century, they are rather deformed, because the glassmakers do not yet have coal kilns to warm the glass and shape it with skill, know-how and industrialization of today.

It’s the cork that will complement the benefits of glass. Thanks to its flexibility, it can be compressed during capping, after which it inflates and fills the neck to ensure the tightness of the bottle.

A classic bottle includes a body, surmounted by the collar, narrower, itself terminated by the neck (consisting of the top of the neck and the glass ring) which receives the cap. The bottom of the bottle, also known as a base, is usually flat or sometimes domed inward (sting) 1.

There are many versions of the contemporary wine bottle. However, three models are more known, it is the Bordeaux, the Burgundy and the flute. The Bordeaux bottle is characterized by a cylindrical rectilinear body, surmounted by high shoulders that facilitate the collection of deposits during the service. The Burgundian is the pride of the French, with its low shoulders and stocky body, it is the classic Chardonnay. Finally, the flute is the typical silhouette of Alsatian and German wines.

Even today, the vast majority of wine bottles are made of glass. Soon, we can think that they will all be recorded and recycled, everywhere in the world.

In this context of eco-responsible evolution, it must be admitted that the process of bottle cleaning will become more and more important in the great wine production chain. It will be imperative to ensure the use of clean containers, free of contaminants, bacteria, micro-organisms or dirt.